MY MOTHERLAND – By Kavya 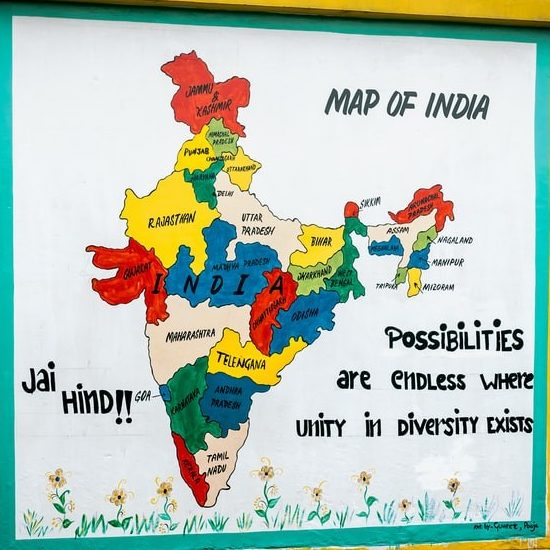 Motherland is that which everyone gets bonded to and feel attached.

If I were to describe my motherland in one word it is “melange”. It means a varied mixture. However, it is also synonymous with high-end technologies and culture.

My motherland is India.

It is located in the southern part of the continent ASIA. It is the seventh-largest country in the world because of its vast size, climatic variations different land surfaces etc. and second most populated country next to china. It is called the “subcontinent”.It measures about 3200 km from north to south and 3000 km wide from west to east. Our country has an area of 3.3million square km.

BAY OF BENGAL to the EAST

ARABIAN SEA to the WEST

HIMALAYAS to the NORTH

INDIAN OCEAN to the SOUTH

INDIA is called peninsula as it is surrounded by water on three sides. 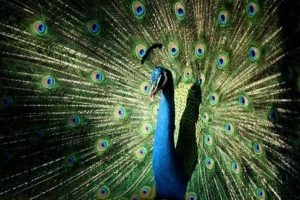 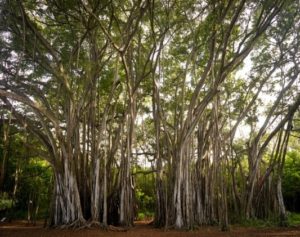 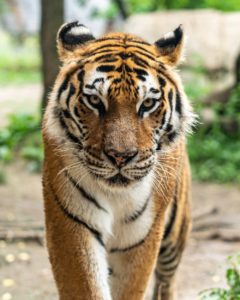 India is divided into 29 states and 7 union territories, including Delhi. Rajasthan is the largest and Goa is the smallest state. SEVEN States in north-eastern India are called the seven sisters.

The physical features of our country vary from one place to another. 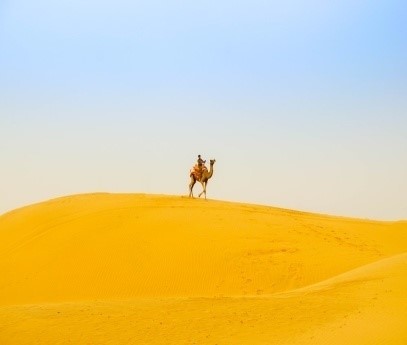 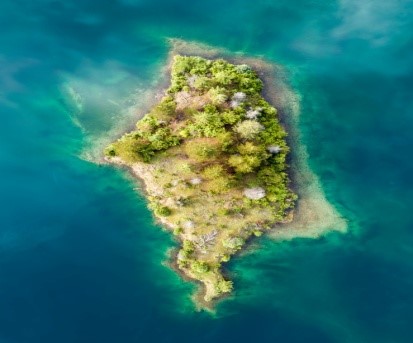 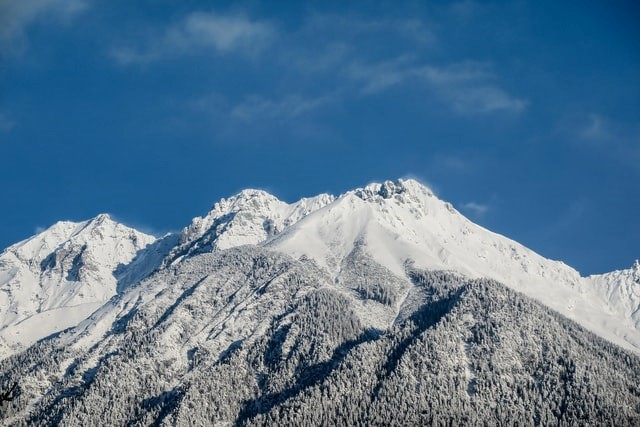 The northern mountains include the Himalaya and the Karakoram mountain ranges. The word Himalaya means ‘abode of snow’.

Due indifference in climatic conditions and soil, different food grains, vegetables and fruits are grown across the country. 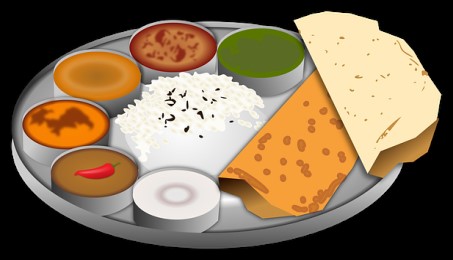 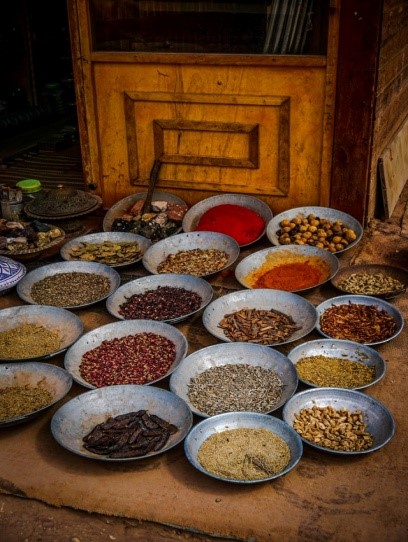 Spices like chillies, cloves, turmeric, pepper and cardamom grow in our country. Kerala is famous for spices. 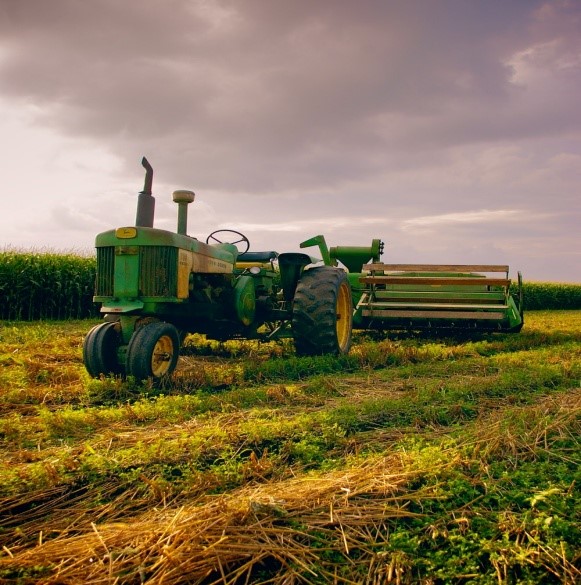 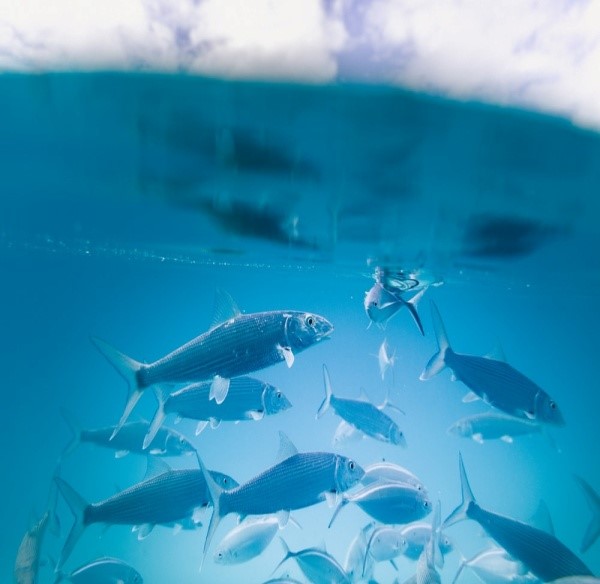 The climate is weather prevailing for a long period. It is different in different parts of India. Most of India has three seasons:

However, my motherland is synonymous with high-end technologies and culture. That’s why I described it as melange -a perfect blend of past and future in present. MY country’s freedom has been achieved after a lot of struggle and I AM proud to enjoy it. I am proud of my country’s rich and varied heritage.

PROUD TO BE AN INDIAN

5 BEST APPS USEFUL FOR EVERYONE – By Kavya

5 Best Apps For Everyone – by Varun Saxena